The latest on social security scammers, pricey pre-wedding festivities, and texts from debt collectors
May 08, 2019 | 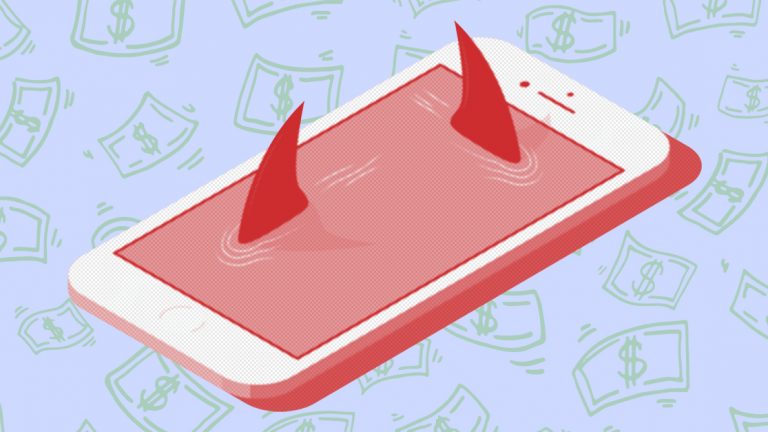 Here are some favorite personal finance reads from around the web this week.

Scammers who pose as government representatives trying to extract money or personal information have been claiming to be from the Social Security Administration more often in recent years. Victims have filed more than 76,000 reports about the Social Security impostors, collectively losing $19 million.

Millennials are going into debt over bachelor and bachelorette parties. Here’s how to cut costs.

According to a recent Credit Karma survey, nearly a quarter of people are going into debt to attend a bachelor or bachelorette party. For these pre-wedding festivities, guests are spending an average of $537.

Trump administration wants to allow debt collectors to call 7 times a week and text, email as much as they want

The Consumer Financial Protection Bureau released new rules that allow debt collectors to call delinquent consumers seven times a week and send them an unlimited number of texts and emails. The rules were ostensibly updated to address digital communications from debt collectors since the Fair Debt Collection Practices Act was written 40 years ago.

Under the TEACH grant program, teachers who agreed to work in low-income schools received grants to help pay their college tuition. After an NPR report discovered that those grants were often unfairly turned to loans, the Education Department reversed course and began giving those grants back.

Yes, you can celebrate Mom and Dad without spending a ton on expensive flowers or a fancy steakhouse dinner. Here are some money-saving tips for commemorating their special day.

Did you see something else worth sharing? Tweet it to me! 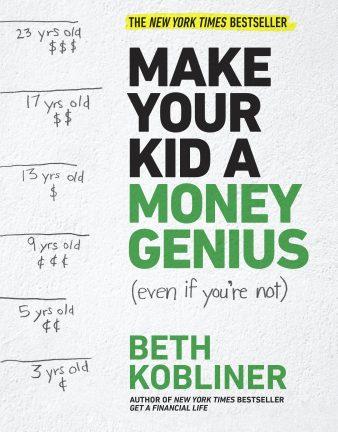 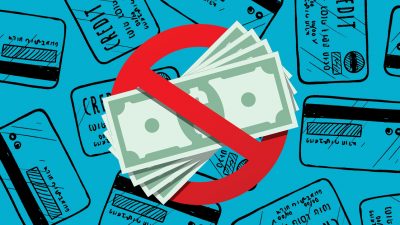 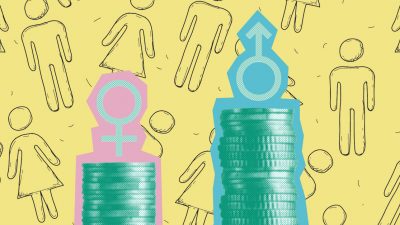 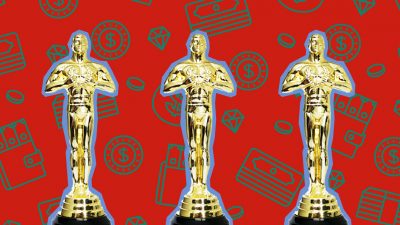